“I am Stunned that Such a Huge Country Can be So Absurd” Yu Zhu of Liaoning Province said on March 23, 2020, that the atheism education he received from an early age had a profound influence and he believed in the CCP with all his heart. He believed the propaganda and resented Falun Gong and even reported one practitioner to the police in the past. When he became ill, he learned from a Falun Gong practitioner that reciting the auspicious phrases “Falun Dafa is good” and “Truthfulness, Compassion, Forbearance is good,” would help him. With skepticism, he gave it a try and was glad to see that his illness was gone! He was deeply grateful to Falun Gong and its founder. He began to look into information about Falun Gong. He was deeply shocked and stunned that a huge country can be so absurd as to frame such a good practice. The evil CCP’s persecution of Falun Gong poisoned 1.4 billion people. He declared his withdrawal from the CCP and vowed to be a dignified person by following Falun Gong’s principles of “Truthfulness, Compassion, Forbearance.” 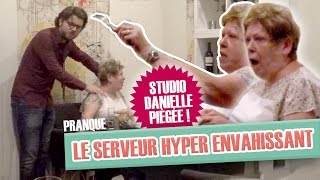 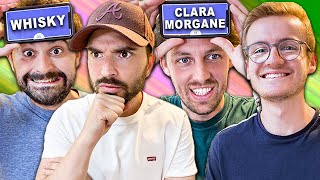 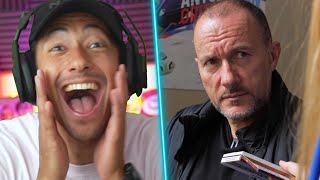 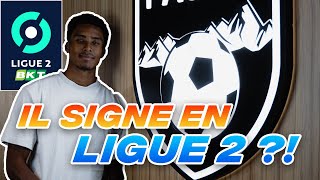 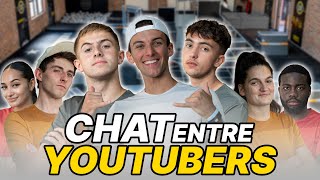